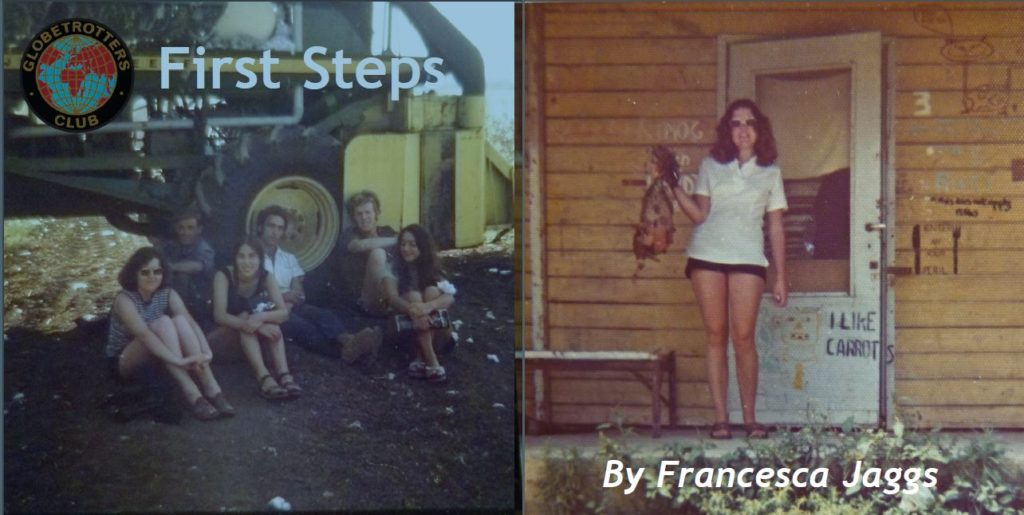 Aged about 10 years old, I was lying on a sofa that had been moved into the middle of my parents’ living room so a major spring clean could take place. I was exempt from working as I was recovering from measles. The radio was on and the subject being discussed was kibbutzim in Israel. I announced that is where I was going to go when I grew up. I was perplexed that everyone thought that funny and ridiculous. 12 years later, a four year contract I was in came to an end. I was in my early 20’s and this was the mid 1970’s. None of my friends were interested in travelling but I had not forgotten my 10 year old vision.

Continue reading this story in the Winter 2017 issue of Globe (free to all members).

>> Continue reading in the Winter 2017 issue of Globe.